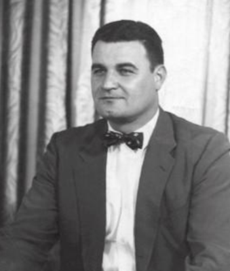 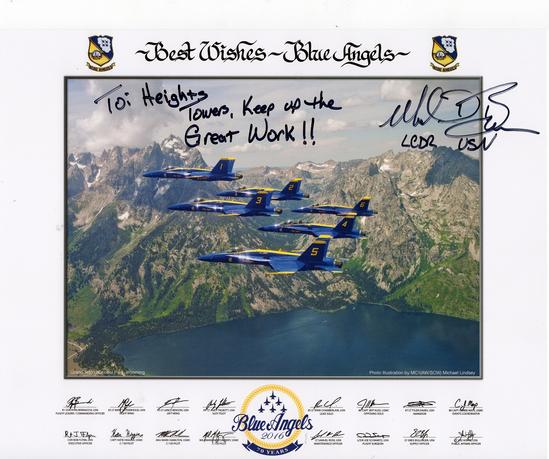 From then until the 80's, while his general manager and partner were running the business, not many changes were introduced to the line, although the towers were still in steady demand.  In 1987, Drake Jr. began to manufacture the towers.  Soon, it became apparent that our products might benefit from a few changes and engineering updates.  In the late eighties, Drake (Jr.) focused on redesigning rebuilding some fixturing and jigs.  This reconstruction allowed for some radical new design changes in the early 90's which made our tower lines more flexible and stronger than ever before.  Over recent years, we have tuned up and redesigned many of the mechanical components or our Crank-Up telescoping systems, as well as our Fold-Over-Kits.

We continue our never-ending search for improvements that will add long-term value for our customers, and we would like to think we are known by our customers as primarily concerned with high quality, a topic we always leave open for dialogue.  Our greatest feeling of accomplishment is in selling a customer a well-designed, well-made product, which, barring cataclysmic phenomenon of nature, like tornadoes, we know will stand the test of time.

Our Claims -  Today, our towers lead the pack among self-supporting brands in strength, value and ease of installation.  Anyone who is interested in owning real quality, ought to seriously and carefully consider our tower design and engineering.  Really compare the standards we use to those of the competition.  What are they really selling?  They may claim a high level of volume (often due to using lighter materials), but do their products really deliver the quality and reliability you expect in a tower?  They may be members of a variety of alphabet soup marketing and 'trade' organizations, but what does their actual design engineering tell you about the product?  Our towers comply with codes like the Uniform Bldg. Code-97 and the International Building Code--and at high wind speeds and wind-load areas.   These are important considerations, that the buyer should investigate closely before selecting a tower.  A lot of companies make grand marketing claims and some exaggerate their design specs.

Get the facts-- review the  THE ENGINEERING DOCUMENTS.

In addition to our published Engineering Specs online, we will provide customers with exact-configuration tower calculations.  We are just a phone call or email away.

Past Customers - Following is a partial list of a few of the customers that we have produced high quality towers for in the past.  We will be glad to do the same for you:

We have also sold to the following industries and groups:

The 'story' of Heights towers -

After spending a few years selling and then manufacturing various types of towers, Drake Dimitry (Sr.) developed a line of self-supporting aluminum towers, which he then began to manufacture and sell through Heights Mfg. Co. starting in 1959.  Heights was the leader in aluminum towers of all kinds, selling them several years before competitors or imitators.  Countless hours were spent in the planning of the design, testing and manufacturing of this product.  After the stacked, tapered towers, Heights came up with a Telescoping Crank-Up model in aluminum also, and shortly thereafter introduced the various Fold-Over-Kits by the late 1960's.  These products were innovative, effective and well received by various segments of the market, including amateur radio operators, TV antenna users, and commercial two-way radio users, just to name a few. Before Drake Sr.'s untimely death in March 1973, the company was selling towers all over the world to users and agencies at all levels, from Hams in remote ocean islands to most continents, from factories in Detroit and then Almont, Michigan. 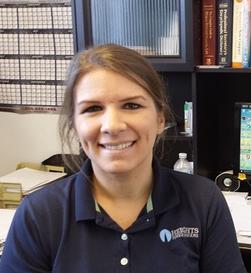 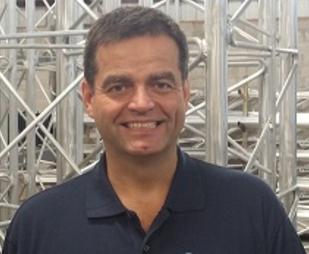 Current President and Manager of